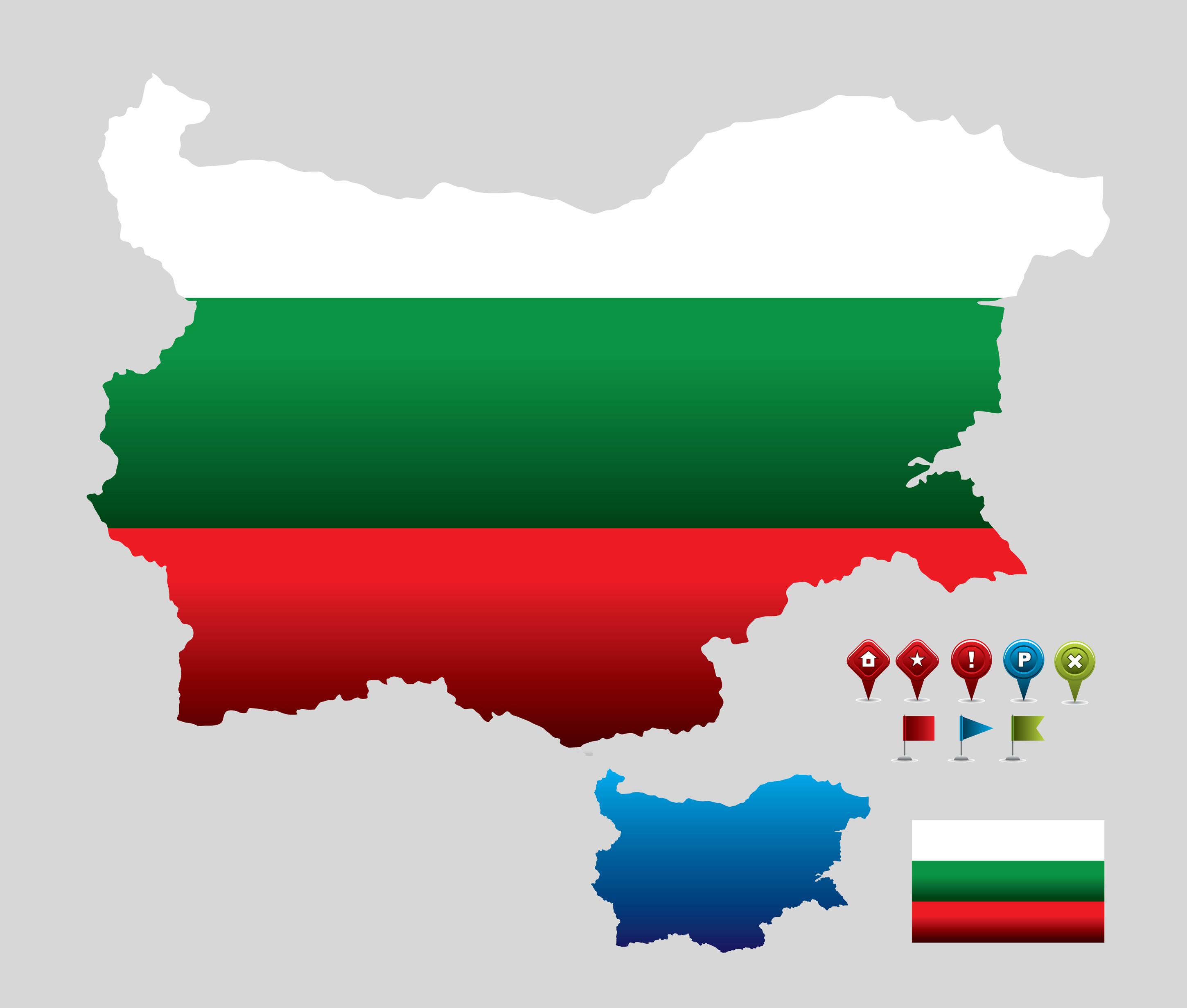 Bulgaria, one of the most developed countries in the Balkans and in Europe is known for its strategic geographic location. Being an agricultural country with a predominantly rural population in 1980s, Bulgaria has managed to transform into an industrial economy with a well-developed energy sector and information and communications technology (ICT) sector.

ICT has been growing rapidly worldwide, especially during the last few years. But as anything that can grow and expand, ICT has not evolved evenly throughout the entire world. As you may know, ICT growth has been extremely sluggish in some parts of the world compared to some others.

How has ICT developed in Bulgaria? What are its strengths and weaknesses? And how does the future of ICT in Bulgaria looks like?

Traditionally Bulgaria has been very successful at producing IT products from mini computers to personal-professional computers. According to official statistics, in 1989 electronics and telecommunications accounted for 25% of Bulgarian industrial production. But after the 90s the ICT industry went through several political changes and transitioned from centrally planned to free market economy which caused Bulgaria to lose several of its ICT markets.

After an adjustment period during the late 90s and early 2000s, Bulgaria has managed to improve and grow its information and communication technologies sector. Now Bulgaria not only has one of the most competitive ICT sector in the region, but it also competes with other developed and strong markets in Europe and the world.

ITC development within Bulgaria and abroad

Since the telecommunications market’s liberalization in 2003, ITC in Bulgaria has developed very rapidly. The internet access costs are considerably decreased and the connectivity quality has greatly increased.

According to BASSCOM, IT industry is characterized by high added value, dynamic development amid and a continuous high-tech change. The rapid spread of mobile communications, improved international connectivity through broadband access and the introduction of new services and applications facilitate the sector of ITC’s development. The rapid growth and spread creates endless opportunities for Bulgarian IT companies and offers them a wide range of new markets.

ITC employees are exposed to the global labor market competition which means that ITC employees not only can grow professionally within their company and country, but they have various opportunities to develop globally as ITC sector is not limited by geographical borders.

Over the last 10 years, the Software Sector revenues in Bulgaria have increased by 5 times and the revenues are expected to grow even more in the coming years.  With a ‘threefold increase’ of the GDP share, the Software Sector is one of the fastest growing sectors of Bulgarian economy. Being one of the fastest growing sectors in Bulgaria, the job opportunities offered by this sector have also increased. For the 2005-2014 period, the Software sector has offered over 12.000 new jobs while the 2014 number of employees in this sector has increased by 10%.

According to BASSCOM Barometer “the software business is the largest technology employer on 2013 in terms of total wages paid, ahead of telecoms and call centers.”

Wages of the software business are 4 times higher compared to the average wages in Bulgaria. The average net salary for a software engineer is EUR 600 per month but wages for IT specialist/project manager vary from EUR 250  – EUR 1700 depending on the skills and experience of the candidate.

Why is there a hunger for IT staff?

As we can see, the ITC jobs in Bulgaria are quite attractive and pay very well but there is still a lot of ‘hunger’ for IT staff. The ‘hunger’ comes mostly because a lot of ITC professionals choose to leave the country if they are offered a better job position outside of Bulgaria.

That has started to become a real problem because most of the ITC professionals that leave the country, are usually the most qualified ones and once they land a prestigious job in an international company, they don’t intent to come back to Bulgaria. Thus their experience and skills get ‘wasted’ and cannot be used for IT companies within Bulgaria, leaving the country short of qualified professionals.

That is why the Bulgarian government has started to invest more on IT education in order to provide plenty of opportunities for young people who want to pursue a career in ITC industry.

ICT business costs in Bulgaria are relatively low in general and that is seen as a great advantage by foreign business leaders who want to invest in the Bulgarian ICT industry. Another positive factor that attracts new investors in Bulgaria is the low rent and real estate cost, which compared to the rest of the Europe, is also relatively low.

ICT competition growth during the last few years and the stable development of the ICT sector is helping Bulgarian business leaders as well as foreign investors consider Bulgaria as one of the best countries to invest in the field of ITC.

“The success stories of local branches of international firms, as well as the high-quality performance of the biggest local companies, prove the potential for optimally positioning Bulgaria on the world’s ICT map,” according to IT Outsourcing news (ITOnews.eu).

The Bulgarian government and business leaders have played a key role in ICT growth by investing on ICT infrastructure and creating various businesses development opportunities.

The future of the software sector in Bulgaria looks very promising and is expected to rapidly grow and become an even more significant part of the Bulgarian economy. In 2015 ICT revenues and number of employees are expected to increase even more.