Virtual reality to challenge the world we live in 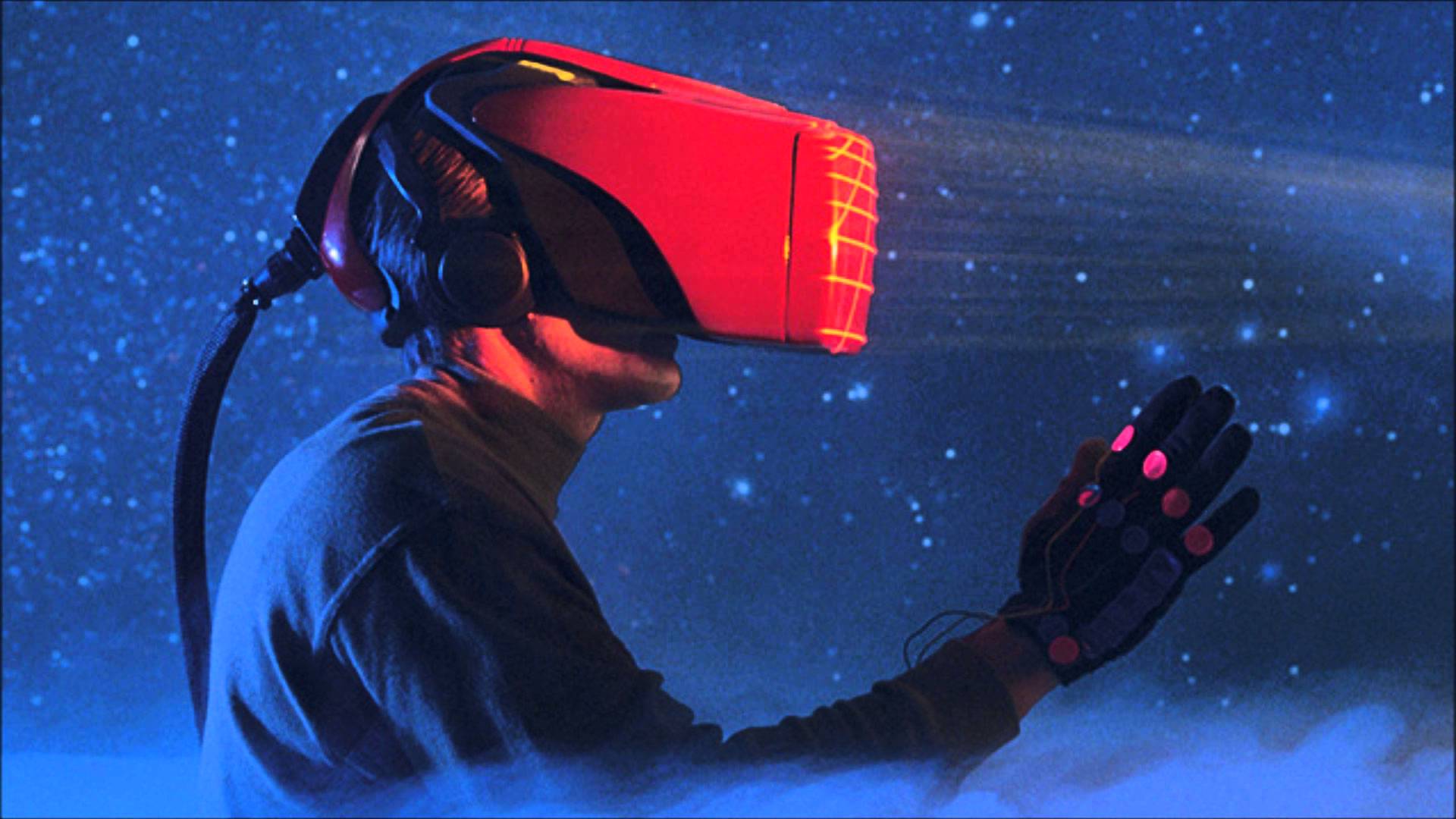 Will virtual reality eventually get closer and closer and challenge the real world we live in? When will we actually enjoy a virtual reality environment that can make us experience a total different world, new feelings and emotions? Right now it looks like we have just started to touch the virtual world in gaming, including other types of gaming, and game play.

According to an article by Bit Rebels, even low tech games such as Solitaire, Mah-Jong, and Poker can become way better if they blend in with virtual reality, which can make users’ experience a whole lot better. “The latest trend in the world of online casinos was the shift to mobile-compatible sites, as nowadays more than 90% of online casinos are available on-the-go. We have reason to believe that the next big trend to take over the realm of online gambling would be virtual reality,” said the owner of LuckyAdmiral gaming website for Bit Rebels.

And it seems like everyone agrees that gaming is the most idealistic option to get a sense of virtual reality since most players already feel like entering the virtual reality world when they play. The majority of gamers feel like everything that surrounds them in real life suddenly becomes ‘invisible’ and all they care about while concentrating on the game is the game’s unique world that somehow separates them from the world they actually live in. By knowing this, and maybe by experiencing a touch of virtual reality by playing games themselves, many social media platform and gaming owners are the ones that are investing the most in making virtual reality a reality we can all touch, feel, and experience.

Facebook for example is one of the social media platforms that has invested in  in Oculus VR and their Oculus Rift technology. According to BBC, here are the most important virtual reality announcements by Oculus and Facebook: