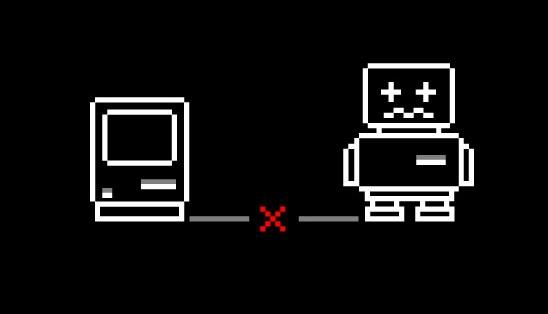 According to a recent report by The Broadband Commission for Digital Development titled: The state of broadband 2015: Broadband as a foundation for sustainable development, there are over 4 billion people around the world without regular internet access. "The UN Sustainable Development Goals remind us that we need to measure global development by the number of those being left behind. The market has done its work connecting the world’s wealthier nations, where a strong business case for network roll-out can easily be made. Our important challenge now is to find ways of getting online the four billion people who still lack the benefits of Internet connectivity, and this will be a primary focus of the Broadband Commission going forward, said ITU Secretary-General Houlin Zhao.

The report highlighted the fact that we are now experiencing a ‘transition point’ as  the growth of  internet access in 2015 is going down with 0.5% compared to 2014’s internet access growth of 8.6%. “This year’s report finds mixed messages about the growth of ICTs and the global state of broadband. Although strong growth rates continue for mobile broadband and Facebook usage, and mobile cellular subscriptions exceeded 7 billion for the first time during 2015, growth in global mobile cellular subscriptions and growth in Internet usage have slowed sharply,” according to the report.

Until now, all top ten countries with the most internet access are located in Asia and in the Middle East. The Republic of Korea continues to lead, followed by Qatar and Saudi Arabia. Language barriers, the digital divide, and the gender digital divide are among the reasons why the growth of the internet access is going very slowly. That is why the report included some measures that need to be taken in order to increase the number of people with regular internet access such as:

The report estimates that by 2021, 60% of the world’s population will have regular access to the internet, though the commission said that the U.N. goal so far seems too high to be reached by 2021.  “By the end of 2015, some 3.2 billion people or 43.4% of the world’s population will be online15, up from 2.9 billion people in 2014 (equivalent to 40.6% penetration). The global target of 60% Internet user penetration is unlikely to be achieved until 2021 at the earliest, assuming current growth rates continue. In the developing world, Internet penetration will reach 35.3% by the end of 2015 (compared with 24% in 2011), but still remains on average under 10% in LDCs,” the report continued.

For more detailed information you can read the full report here.