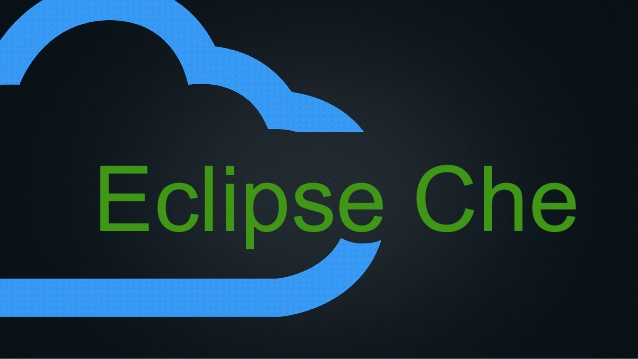 Open source developer Eclipse Che has recently launched the cloud IDE. According to Eclipse Che website, Che can be used by developers, product owners, as well as plug-in providers:

Use Che as a desktop IDE for any framework or programming language. Take your projects and runtimes anywhere with workspace portability and export to the cloud.

Use Che to host on-demand workspaces accessible by any IDE or Web app with API/SSH. For example, SAP embeds Che in its development tools for SAP Hana.

Use Che to create hosted tooling farms for your customers, or package custom assemblies with your plug-ins distributable as executables to customers.

No-installation browser IDE and IOE can be accessed by local as well as  remote devices. Besides allowing users to migrate their work on several workplaces “in different browser tabs with each tab consuming ~100MB of RAM,” IDE offers a smooth and interactive experience that does not crashes even when users are working on remote workplaces.

“Thin, fast, and beautiful - it's the IDE our own engineers wanted,” says on the official website of Eclipse Che where it is added that IDE “ is packaged as cross-browser JavaScript and CSS, hosted as resources cached by browsers.”

Among IDE tools are:

"We are building a world where anyone anywhere can contribute to a project without installing software. Essential to this is an on-demand IDE where both the tooling and its workspace runtime can be dynamically provisioned,” Founder and CEO of Codenvy and Che contributor Tyler Jewell said. “Existing IDEs are not up to this task: complex per-computer installations, non-portable localhost workspaces that lead to &#39but it works on my machine' issues, and limited shared collaboration services,” Jewell added.

"This is about developer tools migrating from the desktop to the cloud,” said the Executive Director of Eclipse Mike Milinkovich in 2014. ‘We see a trend where more and more developers are interested in using browser-based tools where their development assets are stored in the cloud,” he added.