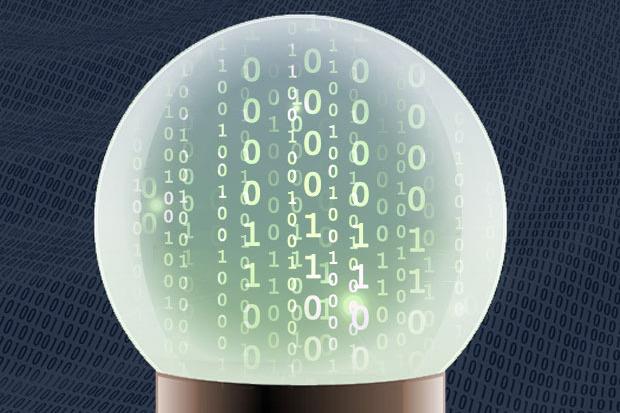 There is no need to say how much the technology is evolving because we are now seeing it, as well as feeling it every day that passes by. Various articles have been written about how machines will eventually take our jobs in the future, something that lights up some scary thoughts in all of our minds, especially the minds of programmers, who keep facing day-to day challenges in their professional field.

Programming has come a long way. It might be possible that in the future coders will no longer be needed, as machines are already starting to code by themselves. But in the near future, programmer’s job still seems pretty safe.

A recent article by InfoWorld gave a few  predictions about how the future of programming will look like in the next five years. Here are some of their predictions:

We all know how much popularity the Internet of Thing has gained in the recent years, but it is expected that IoT will be shadowed in the future by the REpresentational State Transfer (REST) protocol, whose simplicity and basic architecture are giving REST a lot of extra points. According to Info World, “The REST protocol has taken over the Web and it’s bound to maintain this dominance, as every thermostat, doorknob, and kitchen doodad vies to become a full-fledged, packet-swapping member of the Internet.”

All programmers driven by efficiency will soon realize that they will lose extra time and energy by converting binary data. That is why, according to Info World, the binary protocols will rise again.

“The openness of JSON and REST has been winning, but that doesn’t mean an open approach to a binary protocol can’t bring efficiency to open standards. The Internet of things will generate more data than ever and many devices will use plenty of small packets that require tighter encoding. When that kind of performance is necessary, programmers will start looking for ways to add more binary efficiency to their packets.”

Bigger and  better databases are expected to dominate. So will JavaScript, but (un)fortunalety, machines are going to write in JavaScript instead of programmers, who will only be asked to write code in any language they want, as robots will be there for them to transcode it in the preferred programming language.

We have published a few articles on how a big number of schools all over the world are adding code learning courses in their schedules or teaching kids how to code as an extracurricular activity after they finish their classes. There will come a time when almost anyone will be able to code, but according to Info World, that does not mean that everyone will be able to write “real code”. “It’s one thing to write a line of code as President Obama did. It’s another to build out an entire system with thousands if not millions of lines of code.”

Other predictions included how video will kill the HTML star, how smartphones are going to be used for anything, except as a device to make phone calls, and how PHP will battle back against Node.js.