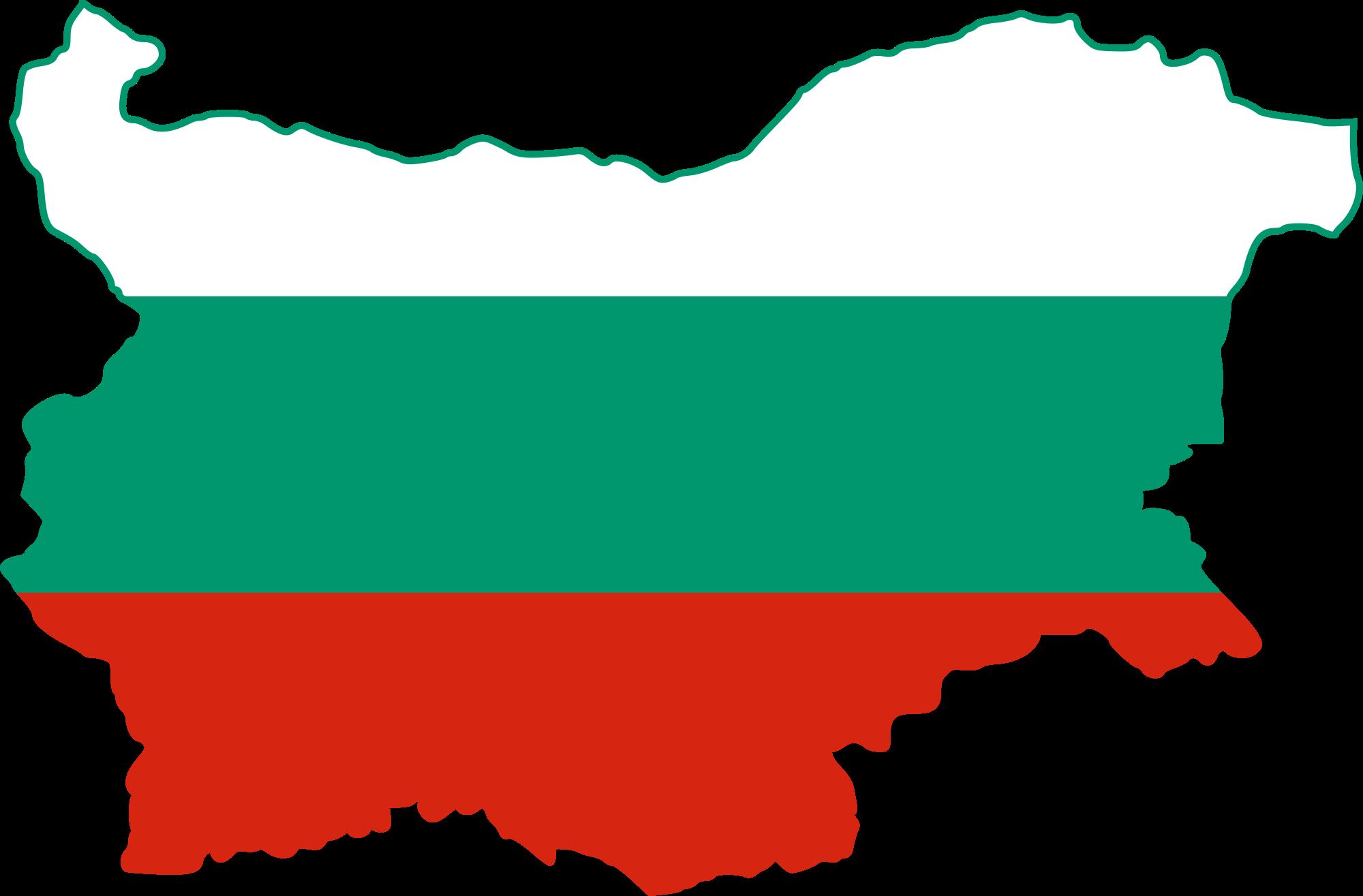 Bulgarian government recently passed the open source law after launching several amendments to the Electronic Governance Act. The new law now requires every government written code to be open source for the public to see and use.

According to the Article 58.a of the Electronic Governance Act, “when the subject of the contract includes the development of computer programs: (a) computer programs must meet the criteria for open source software. (b) All copyright and related rights on the relevant computer programs, their source code, the design of interfaces and databases which are subject to the order should arise for the principal in full, without limitations in the use, modification and distribution. (c) Development should be done in the repository maintained by the Agency in accordance with Art.7cpt.18.”

Bulgaria is one of the few countries from all over the world to make such a policy on government’s written code. Nevertheless, the amendment does not require changes to current contracts and it is focused solely on custom written code which after having to be open source by law will give people the opportunity to benefit from it if they choose to.

“It means that whatever custom software the government procures will be visible and accessible to everyone. After all, it’s paid by tax-payers money and they should both be able to see it and benefit from it,” said Bozhidar Bozhanov, advisor to the Deputy Prime Minister.

Open source has gained enough popularity during the last decade to be taken in consideration much seriously. In fact many companies have started adopting it after realizing the great advantages of open source and are already delivering open-source tools for their users as well as offering jobs to open-source experts providing open-source developers with more chances to get a job compared to the ones who lack open-source skills.

Nowadays, according to president and senior practice leader at The Kineta Group David Patterson, jobs vacancies in closed-source driven companies are the ones that pay the most and offer the best opportunities. But that is very likely to change in the near future. “While we see more and better-paying opportunities in non-open source today, the future is clearly open source," Patterson says.

In general, developers with Java, Python, Linux, etc. skills are always looking for “low-to mid-level jobs” which in turn leaves many senior-level job positions vacant due to the low number of people applying for them. This clearly need to change, but the change won’t happen until companies themselves start putting more emphasis on open-source skills and appoint job seekers with such skill to high-level jobs.