Living in the golden age of coding 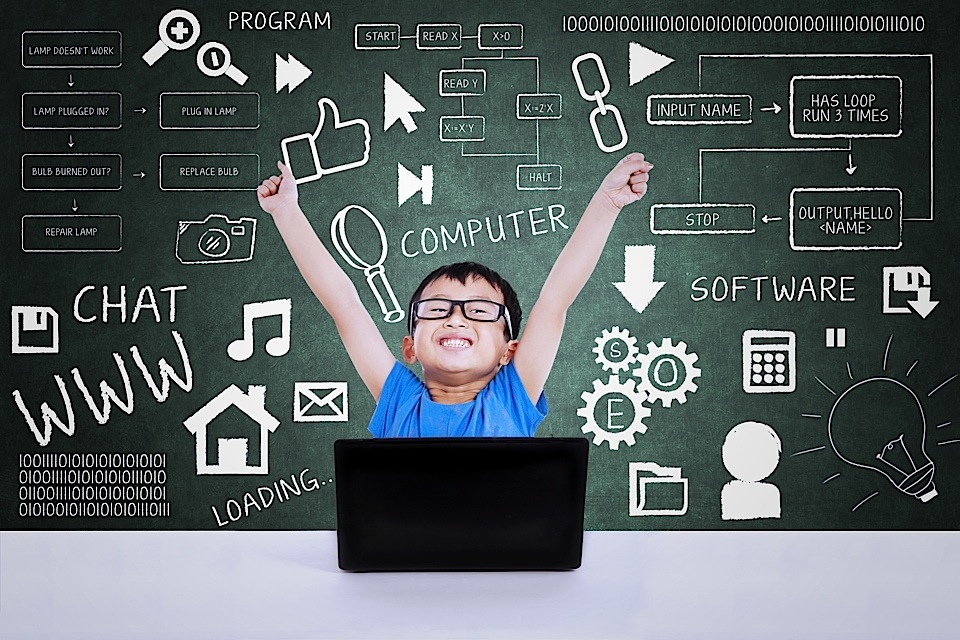 It has been a long time since we’ve abandoned the idea that coding is not for everyone. In fact, more and more tech companies are pushing and at the same time offering children and young generations the opportunity to learn how to code.

Hong Kong children from the age of six for example, besides learning math, English, and other school subjects, are starting to learn coding as well. Last year we published an article about how in Hong Kong computer skills classes are part of the schools’ syllabuses.

According to BBC, a private learning centre in Hong Kong called First Code Academy, offers coding classes for children and teaches them ‘how to create characters for a simple mobile game, using drag and drop software’. “This way, the kids don't have to type as much. It's much more intuitive for them to learn the concepts and build a foundation,” said First Code Academy founder Michelle Sun.

Last summer, Google planned a series of events and coding classes for 5 - 12 year-olds that tought children how to code, how to  create quizzes, how to make music, and how to enhance their digital skills that will create new opportunities for them in the future.

According to Telegraph, “children aged between 5 and 12 with previous limited coding and other technological skills can sign up for six different classes exploring learning to code, using virtual reality headset Google Cardboard and being taught how to make music using gummy bear sweets.”

Programming is having a golden age nowadays. Very often parents make sure that their kids take coding classes after school in private learning centers hopping that by learning programming, their kids will be more advanced and prepared in the future and keep up with technology more easily compared to other children who are not familiar with coding.

“Programming is changing briskly. Coding in the cloud is one trend likely to carry on, spreading collaborators across continents. So also is the explosion of new languages, like Facebook's Hack scripting language or Apple's Swift, alongside classical tongues like C and Java. We’re likely to learn to code younger, and differently. The Massachusetts Institute of Technology's (MIT) child-friendly programming language Scratch has 6.2 million registered users,” according to an article by BBC.

England for example, included computer programming classes in primary and secondary schools last September. Children in Britain start learning how to code from the age of five until they finish their GCSEs around the age of 16. “Other countries in the Asia Pacific region, including Australia and Singapore, are also working out when and how to start compulsory education in computer programming,” according to BBC.