Even though in theory science and religion contradict one another, in real life, it seems these two different ‘beliefs’ can be synchronized in harmony by just taking the best out of each other. 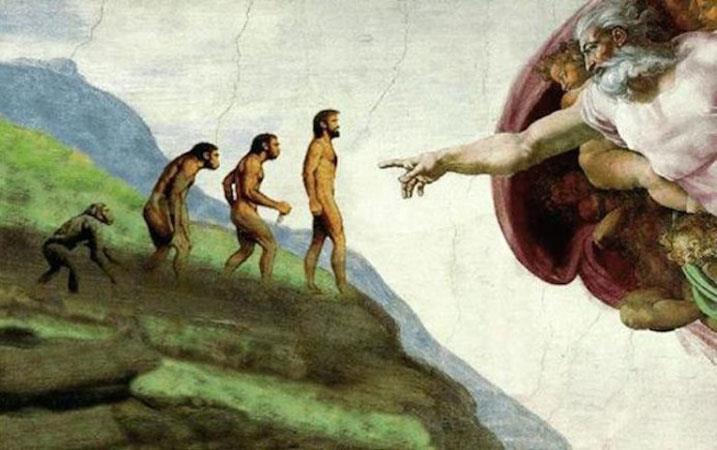 Nana Agyeman-Prempeh, the chief executive and at the same time one of Asoriba co-founders, a company that helps churches by providing  management software for them said for BBC that the IT company is enabling churches to better keep in touch with their congregations and members of the church, as well as better manage and organize all the donations.

“You sign up to a church here and you are in multiple countries, because you have branches all over the world. So, from day one you are an international software company,” according to Agyeman-Prempeh.

Launched in 2014, Asoriba won the best African start-up at Seedstars Africa in 2015. The idea of the startup first was born when Agyeman-Prempeh himself noticed how hard it was for several churches in Ghana to be efficiently managed. Among Asoriba’s services are church management service (Web), seamless communication via a mobile app, and simple and convenient online giving.

“The church already buys things - clothes for people; it builds schools; lots of churches on the radio pay for airtime and some on TV - it's nothing new. [...] It's just being able to adapt existing technology to do your work better,” Agyeman-Prempeh said for BBC.

Currently available in Ghana, Nigeria, and South Africa, Asoriba’s services can be used for free for churches that have 100 members or less.

According to BBC, Asoriba is not the first one to do something about solving various issues churches face nowadays. Church Plus is a similar software that was founded by Peter Ihesie and launched in Nigeria in 2013. The company faced many problems at first and proved to be unsustainable due to its high costs. Nevertheless, Church Plus is now helping around 100 churches and has several other trying their services.

Other apps that are in a way inspired by religion, are popping up in Africa and many others are expected to be launched in the near future. “The majority of people using our church platform [Everyday Church Online] and Facebook page are on mobile devices - particularly in Africa,” online pastor Darren Parker said for BBC. “We are finding the use of mobiles in even the poorest areas. People literally scrimp and save to get a mobile. Where there's poverty it's the faith that gets them through,” Parker added.