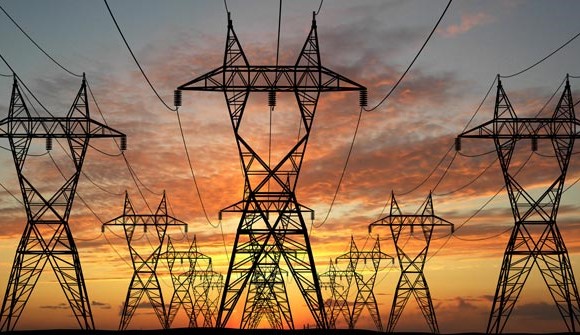 Supported by the National Infrastructure Commission a revolutionary way to use energy smartly is spreading throughout the UK. Besides solar power, according to the World Energy Council, these new advances in energy software are yet another big revolution of the 21st Century.

“The National Infrastructure Commission (NIC) envisages a smart energy revolution with more cables linking the National Grid to mainland Europe. NIC also says the UK needs to store much more energy from intermittent renewable like wind and solar. Fridges, freezers and washing machines could play a part, they say.

Experts believe it is the first step to a full-scale "Internet of Energy", with web-enabled home appliances like freezers and washing machines linked to the grid,” according to BBC.

With this new move, the UK can easily save as much as £8bn per year and make sure it doesn’t have to put up with blackouts. By just using the electricity in a smart way, avoiding peak times and balancing the energy among different power outlets households and businesses can improve the electricity demand and supply from 30% to 50%.

"We are at a moment of real change in the energy industry. From an historic perspective we created energy in big generating organisations that sent power to houses and their businesses. Now we are producing energy in those places - mostly with solar power," National Grid's executive director Nicola Shaw said for BBC.

If the plan to use the energy smartly and create an “internet of energy” will go smoothly, there won’t be any need to build “new conventional power stations in the UK” as Shaw said. The number of people and businesses who have chosen to use energy whenever it costs them less to do so, is already increasing.

"People are used to the idea that they pay more for using the trains at peak time, or they queue more if they use the roads at rush hour. Technology has enabled us to bring this price flexibility to energy consumers. No-one will be forced to link their home to the energy internet, but if they do choose to use it, it will save them money, save pollution and save power stations needing to be built,” according to professor of energy systems at Newcastle University Phil Taylor.

Although a lot of companies and families are benefiting from this new way of using energy and making the most out of solar power, it is still too early to tell how long it will take for the whole country to adopt to the new way of electricity use and ask to be connected to the energy grid.

“The smart grid revolution is going to be exciting. However, there's a time frame - we need some time to get wired up and respond dynamically, but in the short term we need new gas stations to replace some of our ageing coal stations which are going to close,” Deepa Venkateswaran, from Bernstein energy analysts said for BBC.