A plane without a pilot - would you get on board? 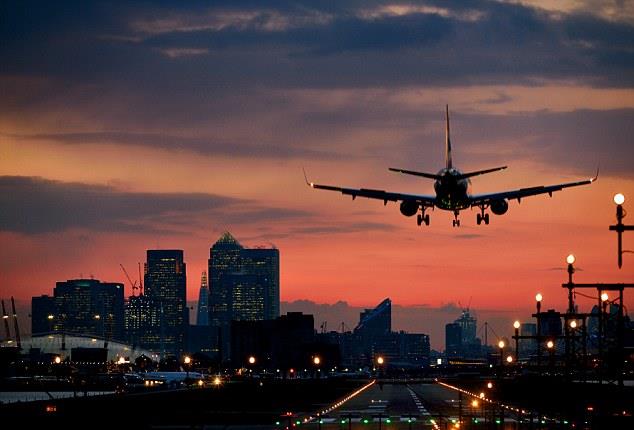 How would you react if the option to get on board of a pilotless plane was given to you? Sure, you may have tried driverless cars or even trains, but doesn’t the thought that you would fly a plane that does not have a human pilot scare you or a least make you think twice before setting foot on the plane?

Pilotless planes are not going to be a challenge anymore - they are the future, but the real challenge according to BBC “may be getting passengers on board.”

Even though plane crashes rarely happen nowadays, they have fatal consequences whenever they happen. Pilots rely on autopilots for 95% of the work. The remaining percentage depends all on the human pilot who, as a human, has to deal with many problems that can sometimes distract them. Sometimes they may be stressed out, tired, and dealing with various issues. Isn’t the idea to have 100% automated pilots the best solution out there?

“So with pilots relying on autopilots for 95% of today's flights, the argument goes, why not make the final 5% – take-off and landing – automated?” Tim Robinson, editor-in-chief of the Royal Aeronautical Society’s magazine Aerospace said for BBC. “Computers fly ultra-precise, repeatable trajectories, do not fly drunk, do not get tired, do not get distracted and so the thinking goes could be safer than human pilots in the future,” Robinson added.

Efforts to build a sustainable personal way of transportation are already being made. With the world's’ first  passenger drone that was unveiled at the Consumer Electronics Show (CES) in Las Vegas this year and the two-passenger plane that is being developed in the United States, the future of transport seems to be closer than we thought.

“The company [Ehang] based in the Guangzhou province of southern China, already makes camera and hobbyist drones, but its passenger drone could be the first of its kind, capable of transporting a person via air in the same way Google’s self-driving car can via road.

The company envisages a system where by a passenger simply inputs the destination and the drone takes care of the rest, taking off vertically, flying at altitudes up to 3.5km (11,500 feet) at up to 100kmph (63mph) for up to 23 minutes using eight propellers on four arms,” according to The Guardian.

Another issue concerning planes being controlled from the ground is the risk of getting hacked. That is why methods on how to prevent them and what measures must be taken to recover a plane in the case it gets hacked are also being taken into consideration.