Will automation kill all our jobs? 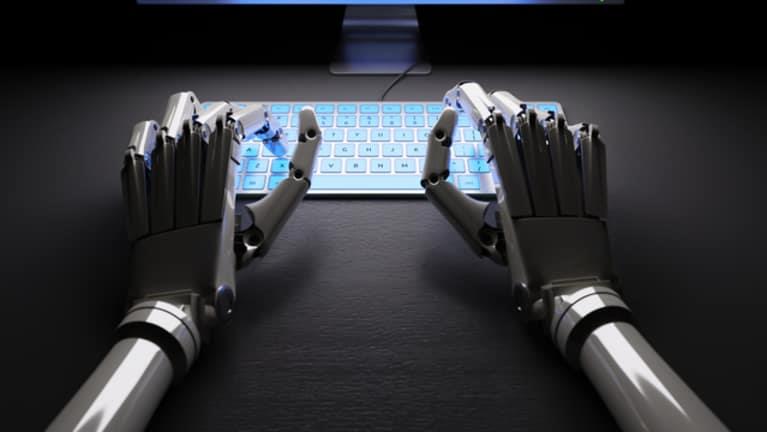 Since the Industrial Revolution, jobs that were previously done by mankind started to become automated, elevating people from certain responsibilities, but at the same time taking their jobs.  Since then, many jobs have been and continue to become automated, leaving many wonder whether they will be able to use their skills in the next few years or not.

“The first half of a wave is wonderful. A new technology takes hold and drives the economy, jobs are abundant even for the unskilled, inflation kicks up a notch or two, and things seem pretty good. Inevitably, though, the second half kicks in and some of the earlier gains evaporate. The focus now is on gaining efficiencies from earlier innovations and product line extensions.

In the second half, overqualified people have a hard time finding a job, wages are flat, and capital reaps significant returns on investments made much earlier in the cycle. Sound familiar? The good news is that if you know where and how to look, you can see the next wave forming just as sure as a surfer can spot the next big one,” according to a recent article by Tech News World.

In a simple 2015 experiment with three robots build by Rensselaer Polytechnic Institute in New York scientists, one of the robots passed the self-awareness test. In this simple test developed by Selmer Bringsjord, the chair of the Department of Cognitive Science at the Rensselaer Polytechnic Institute, two of the robots were programmed in a way that they would not be able to talk, while only one of them could.

This simple but very significant experiment just shows how far technology and robot skills have gone.

“The significance of the experiment is that it shows that robots can be developed to have some human qualities such as self awareness and deduction,” according to Telegraph. Furthermore, “researchers told Digital Trends that if nothing else, the robot's behavior is a ‘mathematically verifiable awareness of the self,” according to Business Insider.

Is yet to be seen how far automation will go.  In the meantime giant companies are using automation and machine learning to their benefit. Machine learning is also no longer futuristic as it seemed not long ago. Various companies like IBM, HP and Microsoft can now use machine learning and in a way ‘reinvent’ themselves after cloud’s big wave of publicity began to fade away and was no longer useful to the same extent is was some time ago. Big data is helping many companies to improve the way they function and help their businesses do better in the long term.