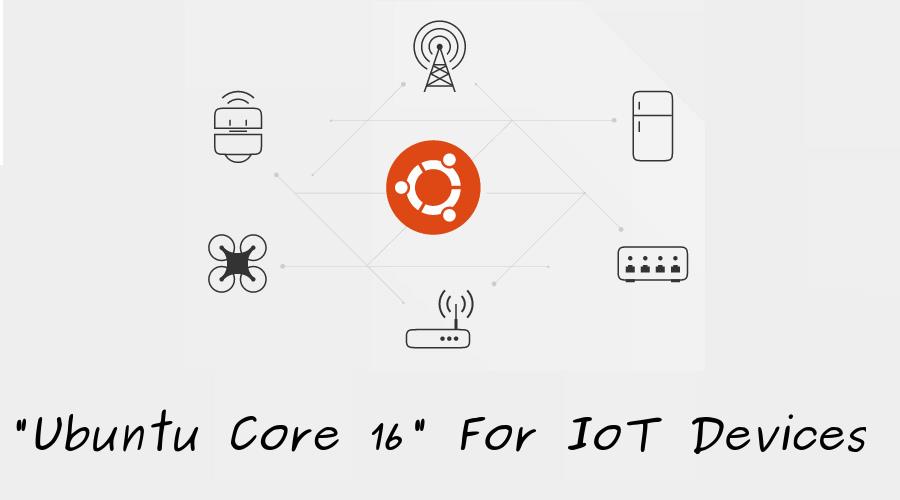 Canonical, the company behind leading OS for cloud operations Ubuntu released on November 3, 2016 Ubuntu Core 16 which will deliver the right foundation for a more secure Internet of Things.

Besides Ubuntu Core 16, Canonical released updated security measures as well as app stores for intelligent connected devices. According to the official website of Ubuntu, the latest Ubuntu Core will feature:

“As companies continue to embrace Internet of Things solutions, security and quick, easy system updates are critical. Dell has been working with Canonical on Ubuntu Core for over a year, and our Dell Edge Gateways are fully certified for Ubuntu Core 16. This enables Dell to offer the long term support and security that IoT use cases such as factory and building automation demand,” according to Jason Shepherd, Director of Strategy and Partnerships, IoT, Dell.

Nowadays, all companies that strive to become more and more successful in an emerging world that lives on technology and innovation, are paying a lot of attention on how to keep up not only with every new technology that becomes a trend, but also benefit from great ideas, innovations, and any new technology such as the Internet of Things. “The Internet of Things will see billions of devices in all aspects of our lives. Ubuntu Core 16 will help developers get their products to market quickly using snaps, bringing a new generation of Linux based IoT smart devices to the market,” according to Linaro CEO George Grey.

Even though the IoT has not been around for many years, it has surely become one of the most considered new technologies companies are trying to implement in their business as effectively as possible. According to a McKinsey Global Institute report, “the networking efficiencies and opportunities created by the Internet of Things may have a global economic impact of as much as $11 trillion per year by 2025 across multiple sectors. The report also suggests that, although consumer applications seem to be on the leading edge of adoption, nearly 70 percent of the projected economic value will eventually come from the use of sensor technology and swarm intelligence among B2B users.”

Recently, an internet attack that affected many websites such as Twitter, Spotify and Paypal to be unavailable to its users aimed to hack internet service provider Dyn. This time the attack also hacked the Internet of Things, including any smart internet-connected devices.