The majority of Netflix services are built on Java 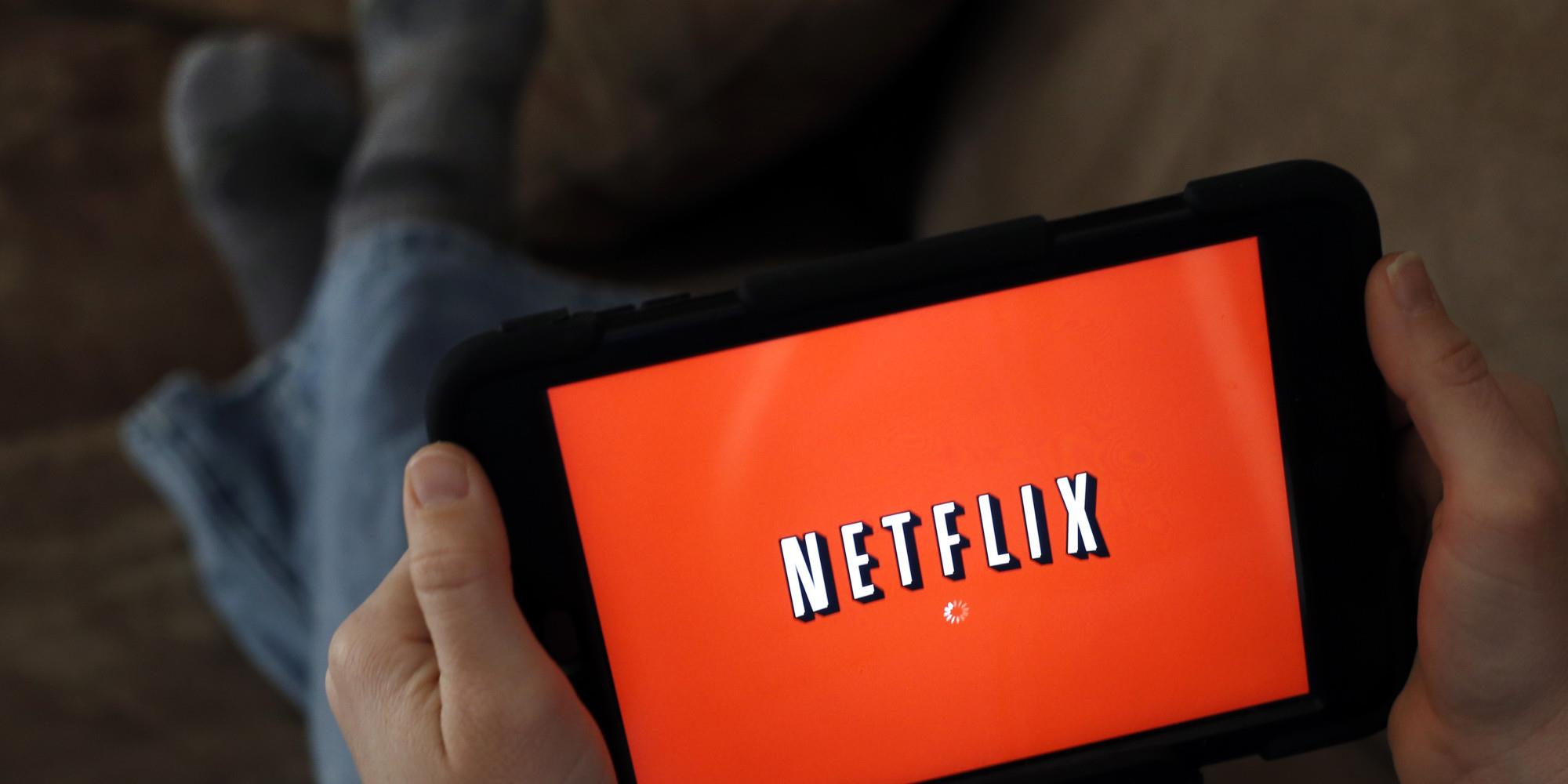 According to Java Magazine March/April 2015 edition, “Netflix powers through 2 billion content requests per day with Java-driven architecture. Java’s innate scalability has played a key role in enabling Netflix to expand its service to more than 57 million members in 50 countries. Collectively, these viewers enjoy more than 1 billion hours of shows and movies per month, including original series, documentaries, and feature films.”

With its headquarters in Los Gatos, California, Netflix has 2,300 employees and a revenue of $4.4 billion.  “Rapid turnaround is an important differentiator for IT, and it is certainly a competitive advantage for Netflix,” said Netflix delivery engineering manager Andrew Glover.

“Thanks to our continuous delivery platform, if a business unit wants a new feature pushed into production, we can do it within a couple hours… Because we are a data company we need to be able to facilitate rapid innovation across the globe. We need to make decisions fast, based on the data we collect, so we can provide the viewing experiences that our customers want—and stay ahead of competitors,” Glover added.

Netflix members, for only $10 can control and choose to watch any movie or TV show they like without ads, whenever and wherever they want as long as they have an internet connection. Several different processes are used to authorize any customer that launches Netflix, which uses core Java services to find out basic information about their customers, such as  where they live and whether they have paid their bills or not.

“The vast majority of the services running within our architecture are built on Java and the Java Virtual Machine [JVM]. Netflix uses a stateless architecture, so as we bring in more customers we are able to bring up more instances relatively easily. We have thousands of Java processes running all the time, yet as we grow we don’t have huge infrastructure challenges. We also have a lot of open source tools that are Java-based, which makes it easy to monitor, upgrade, and scale our services,” said Glover.

Moreover, according to Glover, Netflix can find out what kind of device a customer is using to launch Netflix, and that they look up any movements and recent activities of their consumers in order to make sure the account is ‘current’ and safe.  “That kind of orchestration is done with Eureka, an open source tool based on Java,” Glover added.