iPhone 6C leaks on the official website of Apple 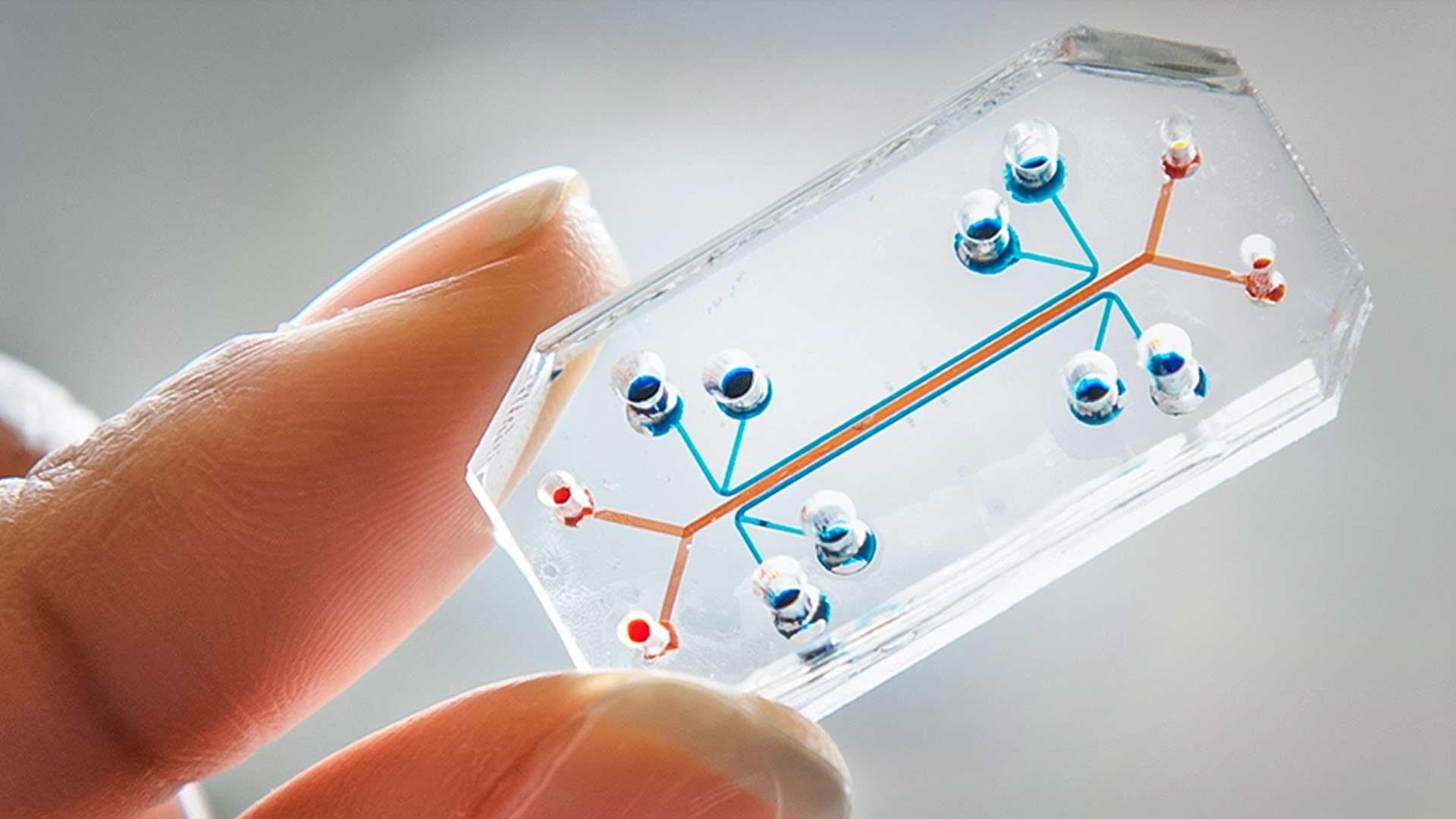 Apple was expected to announce the new iPhone in September but it seems like Apple fans don’t have to wait until fall to find out the latest Apple product because on May 21 Apple leaked on its official website an image of iPhone 5C with a Touch ID sensor which could be evidence of an iPhone 6C model.

The Touch ID sensor, which is also going to be used for verifying identity, makes it possible for iPhone users to unlock their iPhone without having to insert a password. Some rumors say that the Touch ID fingerprint scanner might not be integrated in the home button but rather into the display which might feature Apple’s new Force Touch technology which is already integrated into Apple Watch, the new MacBook and the newly introduced 13-inch MacBook Pro.

“The response to the new MacBook and updated 13-inch MacBook Pro with Retina display has been amazing, and today we are thrilled to bring the new Force Touch trackpad, faster flash storage and longer battery life to the 15-inch MacBook Pro with Retina display,” said Apple senior vice president of Worldwide Marketing Philip Schiller in a press release. “Customers love the groundbreaking iMac with Retina 5K display, and now with a new lower starting price, even more people can experience the best desktop we’ve ever made,” Schiller added.

It is not yet sure if Apple will keep the tradition and call the new iPhone ‘6S’ or if it will skip to iPhone 7. Rumors say that the new iPhone might end up being iPhone 7 that will include a 2GB of RAM, a 12Mp rear camera and a 12 Mp sensor. Some analyst even claim that Apple might launch the latets product as early as August 2015 but nothing can be for sure yet. One thing's for sure, if the next iPhone will be the iPhone 6S, we should not expect major changes regarding the design and specs.

A  Pill-shaped dual LED flash, two rows of speaker grilles a A9 processor are most likely to be among the new features. According to Korea’s ET News, the A9 processor, which may be 15% smaller compared to 10nm processors, will be manufactured using 14nm FinFET technology, use 35% less energy and offer 20% more power. Regarding the price, iPhone 6S is expected to cost almost as much as  iPhone 6 and iPhone 6 plus and come in these colors: silver, gold, space grey and an additional rose gold colour that will match the Apple Watch Sport straps.

The new iPhone 6S is also expected to feature iOS 9 but everything will become more clear after Apple's presentation at the Worldwide Developer Conference (WWDC) which will take place from  8-12 of June.