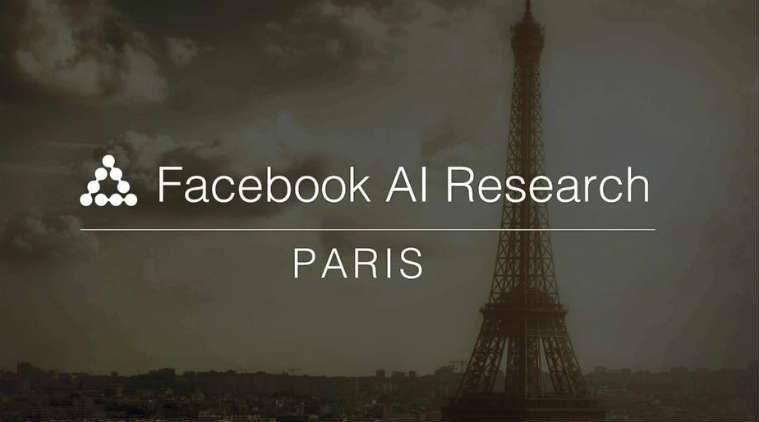 World’s largest social network, Facebook has recently announced that it is opening a new artificial intelligence research lab in Paris that will make it easier for social network users to communicate, organize, and share pictures and videos. Founded by Mark Zuckerberg in February 2004, Facebook Artificial Intelligence Research (FAIR) already has two offices in the U.S.; one in New York City and the other one in California.

“Like the existing FAIR teams in Menlo Park and New York, the Paris team will work on ambitious long-term research projects in image recognition, natural language processing, speech recognition, and the kinds of physical and logical infrastructure required to run these AI systems,” the New York University professor and the head of Facebook’s AI efforts, Yann LeCun said in a statement. “It’s our hope that this research will ultimately help us make services like News Feed, photos, and search even better and enable an entirely new set of ways to connect and share,” LeCun added.

Just like other big companies such as Google, Microsoft, Apple, Pinterest and Snapchat, Facebook is planning to invest a lot of money on research and development. Only in 2015 Facebook has spent over $1.06 billion on research and development.  Facebook’s most recent   app called Moments app is powered by its artificial intelligence research and uses facial recognition technology in order to scan and  find any of your Facebook friends in photos you have on your phone, which can later easily be shared.

“It’s our hope that this research will ultimately help us make services like News Feed, photos and search even better and enable an entirely new set of ways to connect and share. We plan to work openly with and invest in the AI research community in France, the EU and beyond as we strive to make meaningful progress in these fields,” LeCun said.

The social network with over 1.39 billion monthly active users said that it chose Paris as the third home for building an artificial lab due to Paris’ great research community strength. “We’re building a world-class team and have already made some encouraging progress,” LeCun said.

Currently Facebook’s FAIR lab, a group of 50 researchers, is trying to find new ways in order to help blind users and is already testing and working on a prototype. Furthermore, Facebook is developing a new technology that will help various undeveloped communities all over the world to access internet and the company is investing in virtual reality with Oculus. LeCun said that Facebook’s next big step will be to develop a new technology that will process natural language way better by understanding entire sentences and chunks of texts instead of  only individual words.