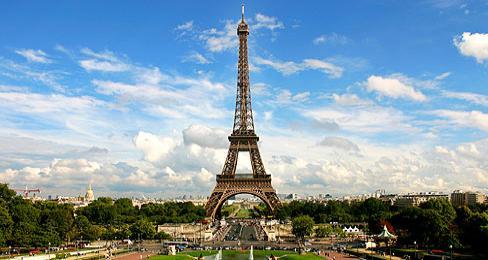 France is the world’s second largest video game producer after the United States. According to statistics portal Statista, which conducts statistics and studies from over 18,000 sources, 80% of French video game companies focus on video game development, 10% on video game edition and the rest on video services, distribution and education.

“French studios are recognized worldwide for their expertise in the video-game industry, where global sales are expected to rise from €41.9 billion in 2011 to €75 billion in 2015,” according to France Diplomatie site.

Here are some of the most well known video game companies in France: 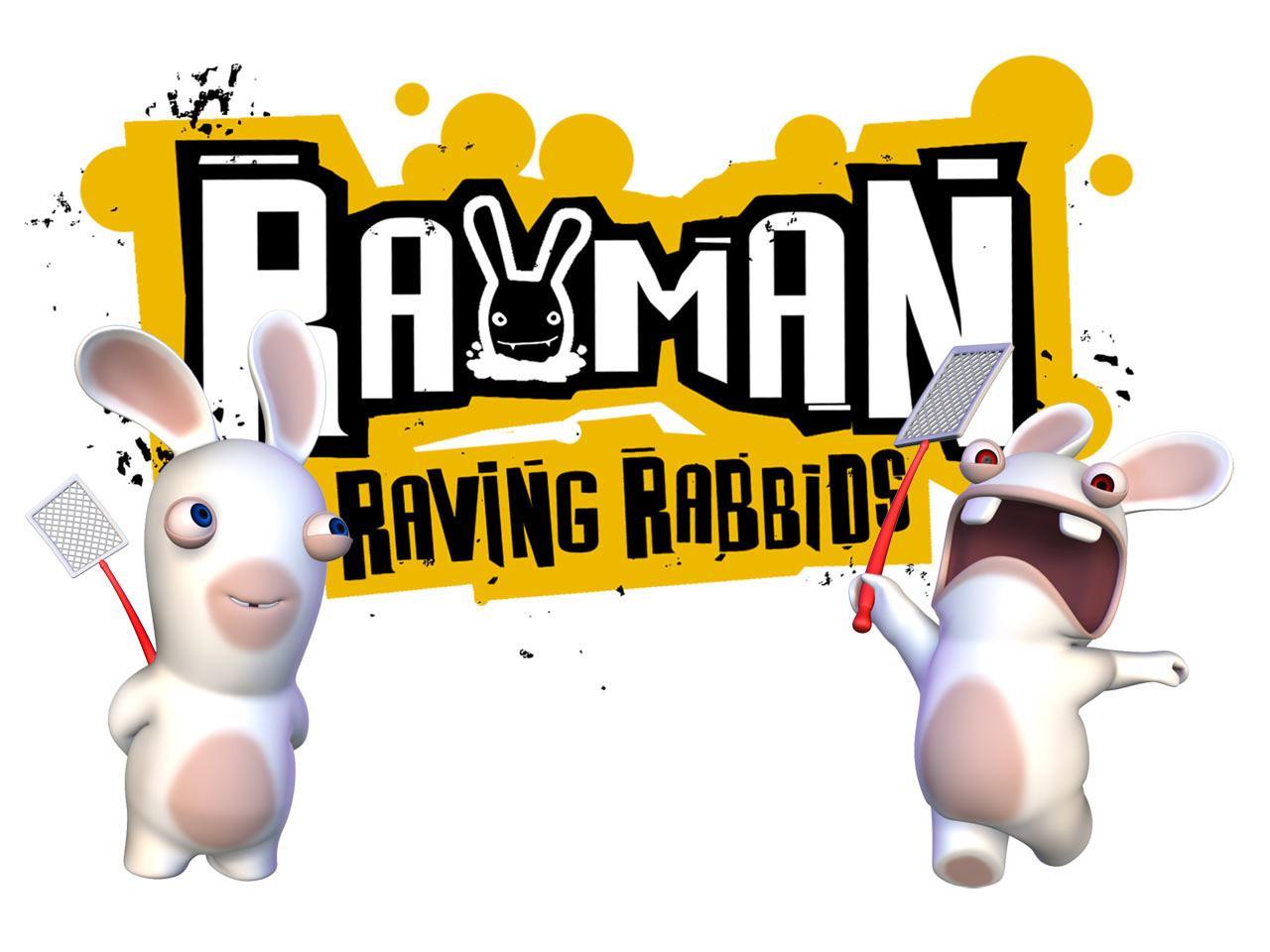 “Though they were initially shown as part of the Rayman series of games, the popularity of the characters, aided by various viral videos and media appearances, led Raving Rabbids to become its own separate franchise, dropping the Rayman name as of 2009's Rabbids Go Home. The Rabbids have made several appearances in non-Rayman games as well, such as Red Steel, Teenage Mutant Ninja Turtles: Smash-Up, Tom Clancy's Splinter Cell: Conviction, Assassin's Creed IV: Black Flag, and Watch Dogs,” according to Wikipedia.

The latest release of the video game called Rabbids Invasion: The Interactive TV Show was on November 18, 2014 and as of April 2014 the French video game have sold more than 14 million units all over the world.

Based on HBO TV series Game of Thrones, the fantasy video game was first released in France  on May 15, 2012 and later in Russia on June 6, 2012 where it is known as Игра престолов. 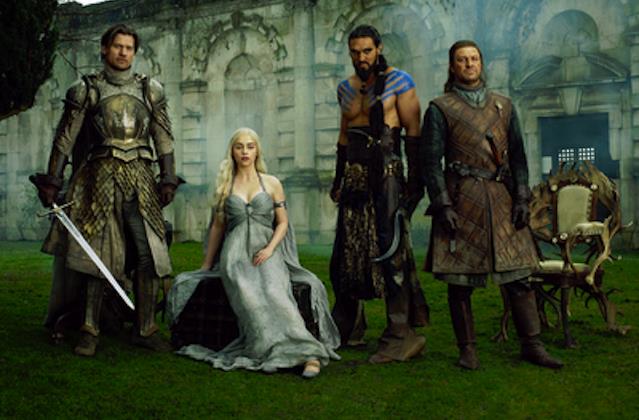 Game of Thrones video game is directed by Cédric Lagarrigue, written by George R.R. Martin, and stars James Cosmo, Conleth Hill, and Colin Solman. “Enter the gritty and medieval fantasy world of Westeros as players will forge alliances and wage battles as they play a pivotal role in the ongoing war for power of the Seven Kingdoms,” according to IMBD, where the video game has a 8.0 out of 10 rating.

Published by Ubisoft, Just Dance is a dance video game developed by Ubisoft Paris’ small team of around 20 people. The game was first released for Wii platform on November 17, 2009 in North America. 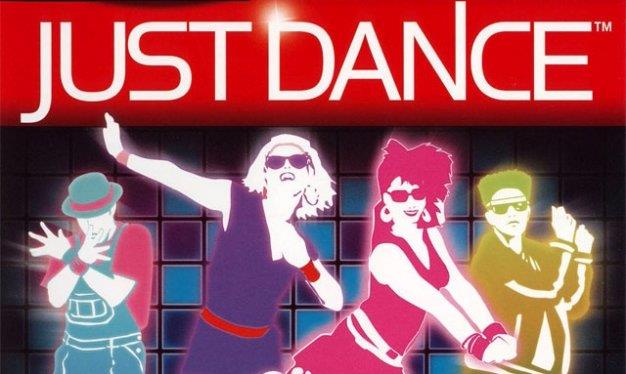 Later that year the game was released in Australia and Europe on November 26 and November 27 respectively. “Expanding upon a concept introduced in a minigame for Rayman Raving Rabbids: TV Party, players mimic the motions of an on-screen dancer's choreography for a selected song, using the Wii Remote to judge the player's motions and accuracy,” according to Wikipedia.

At first Just Dance received mixed reviews from critics, however the game turned out to be a big success over the years selling more than 40 million units all over the globe in 2013 and becoming the second-largest franchise by Ubisoft after Assassin’s Creed. 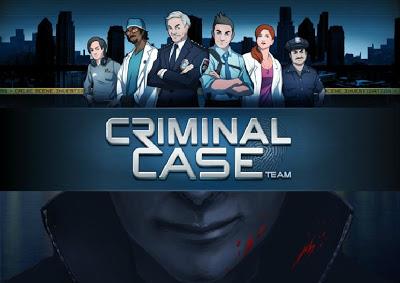 Co-funded by Bastien Cazenave and Corentin Raux, since its release, Criminal Case has gained a lot of popularity with over 10 million average monthly users becoming a strong competitor of Candy Crush Saga. “As of mid-2013, Criminal Case attracted more than ten million monthly average users and became highly competitive with Candy Crush Saga, the most popular game on Facebook with over 46 million average monthly users. On December 9, 2013, Criminal Case won the Facebook Game of the Year 2013 award. The game has a 40-percent share of Facebook users,”according to Wikipedia.

With offices in 28 countries all over the world and 113 iPhone games available such as Brothers in Arms 3 and  N.O.V.A. Near Orbit Vanguard Alliance, video game developer and publisher Gameloft has become very popular. Since its foundation in 1999 by Michel Guillemot, Paris-based company has a distribution network in over 100 countries and over 5,200 developers working on current and new video games. 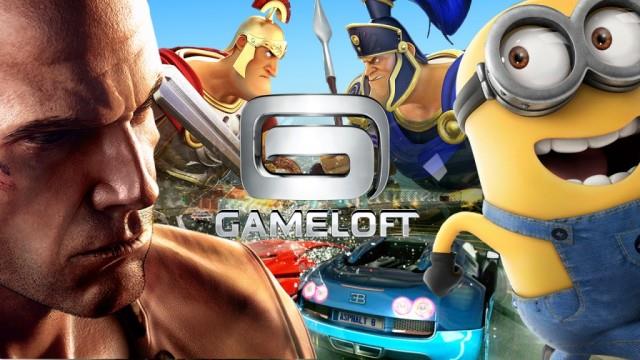 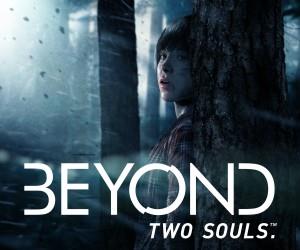 Yet another Paris-based company , Quantic Dream was founded by David Cage in 1997. Some of the most popular games developed by French Quantic Dream are Heavy Rain, Fahrenheit,  Indigo Prophecy, Beyond Two Souls and Omikron: The Nomad Soul.

“The company produces inventive video games that are often very different to what the rest of the industry is doing because they're not just about men running around with guns,” according to Business Insider which ranked Quantic Dream in the 19th place out of 31 video game companies all over Europe. 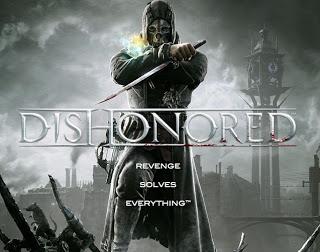 “In August 2010, the company was acquired by ZeniMax Media. The studio most recently worked on Dishonored, a first-person stealth-action game with role-playing elements that was released in October 2012, and received critical acclaim,” according to Wikipedia. Dishonored, Dishonored 2,  BioShock 2 and Call of Duty: World at War are some of the most well known games developed by Arkane studios. Compared to its fellow French video game developer Quantic Dream, Arkane Studios ranked 12 positions higher on Business Insider’s list of 31 coolest video game companies in Europe.