Will these 4 new technologies replace the password for good? 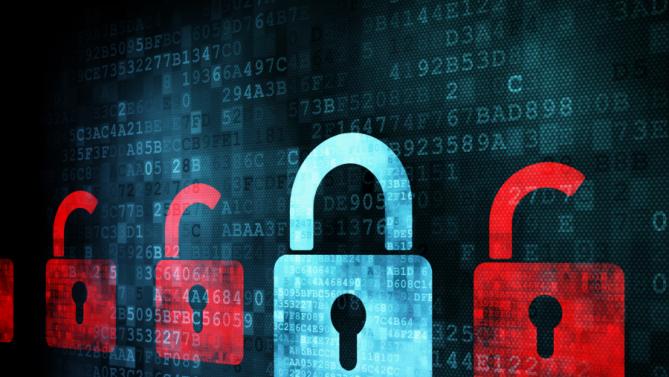 While it is getting easier and easier for hackers to steal passwords, many companies are getting worried about what may happen to their data and are trying to make their security system more powerful by using other alternatives that do not require passwords. According to an article by Tech Insider, there are 4 different types of technologies that have a great chance to replace the password and eventually ‘kill’ it.

One of alternatives that might very soon replace passwords is the computer brainwave-based security system. The idea of using sensors to measure  electroencephalograms (EEGs) instead of passwords has been around for a long time, but due to the methods’ high costs, researchers haven’t devoted much time in making it a valid option. As sensors that capture brainwaves are becoming less expensive, researchers have been suggesting this idea more often.

According to Tech Insider, UC Berkeley School of Information researchers conducted in 2013 an experiment called ‘passthoughts’ by using a brainwave-reading headset.  “Most recently, scientists at the Binghamton University in New York recruited 45 volunteers and measured how each individual’s brain responded to certain words. The researchers recorded each brain’s reaction, which were all different. That information was then used by a computer system to identify each person with 94% accuracy.”

Electrocardiogramn measurements are also becoming more popular now that Canadian Nymi is selling wearable devices that can identify each person’s identity by measuring their unique heartbeat pattern and using Bluetooth to connect with laptops and smartphones.

“Nymi announced recently the device can also be used to make transactions. A user just places the wearable device close to the payment terminal while wearing the band to make a purchase.Here’s how it works: The band features two ECG sensors, one on the interior of the band touching the wrist and another on the outside of band. A user’s ECG data is captured once they tap the sensor on the top of the band.”

Swiss Federal Institute of Technology researchers have created a security device called Sound-Proof that creates digital signatures by recording ambient noise which along with recognising the voice of the person trying to enter can easily become the new big thing and replace passwords.

“Earlier this month the Dutch bank ING released an app that basically enabled users to replace their passcode with their voice. Users can log into their bank account, make transfers and check balances using the app, which is powered by voice recognition technology by the company Nuance,” according to Tech Insider.

According to Tech Insider, ‘PC makers have started including Intel’s RealSense 3D camera into a small number of its devices to enable the feature. The infrared camera can sense depth, enabling a greater measure of security.’ It seems like this method will become very popular in no time as big companies like Microsoft and Google have already started using the facial recognition technology.